As has been mentioned a couple of times on here already, as of Monday the 11th of August I shall be performing for two weeks at the Edinburgh Fringe Festival with the show I co-wrote called The Craic Was Mighty. That's me up there with most of the cast performing at our sold-out preview show in Powerscourt Theatre last week.

It's the reason why I have written almost nothing online for the past couple of months but it's been worth it and hopefully now we'll get some good reviews at The Fringe. I'll be posting lots of pictures of our adventure on my Instagram account and on the show's official Facebook page but I hope to post a couple times about the experience here too. Hence why I somewhat ambitiously titled this article "Part 1".

I've talked a bit about how exciting it is to go over but I haven't talked much about how important it is to me. At the end of this year my day job is finished and for the first time in my life I'm not applying for another one. This is it. It's comedy full time for me in 2015. The next month between The Fringe and then Dragon Con, I'm going to have a little taste of that. It's going to be tough, despite working on many projects over the last 7 years I'll be starting from the bottom and hopefully working my way up. This experience could go a long way to helping me make a success of it all. So yeah, it's a big deal for me personally.

But before we go here are a couple more pictures of the preview show taken by lightexplorers.net (everything looks classier in black and white). 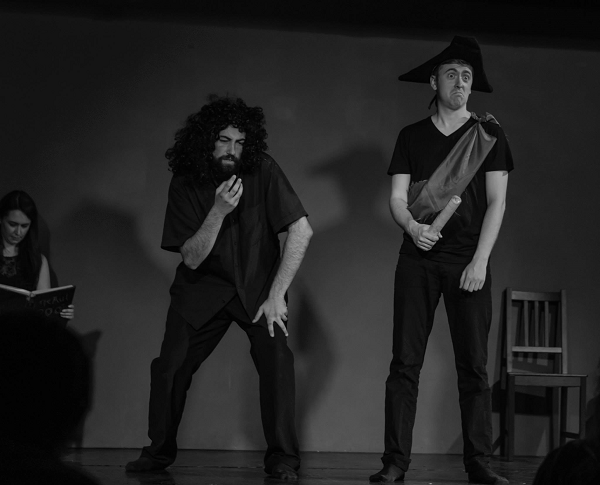 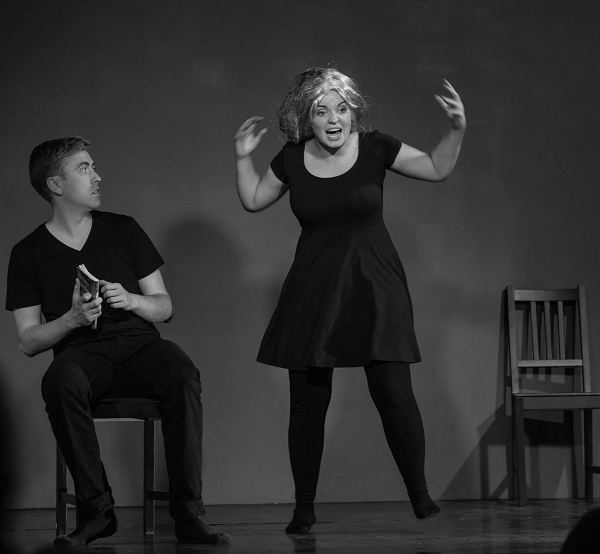 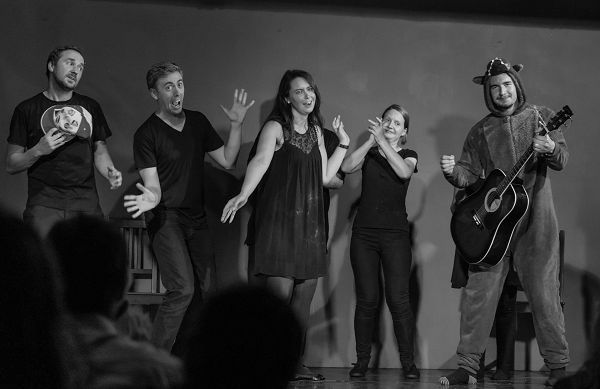