Here are a few moments I'm quite proud of that resulted from doing these mad Internet things.
I don't always have pictures of some of the cool things I've been lucky to take part in so this is a way of helping me keep those memories safe. 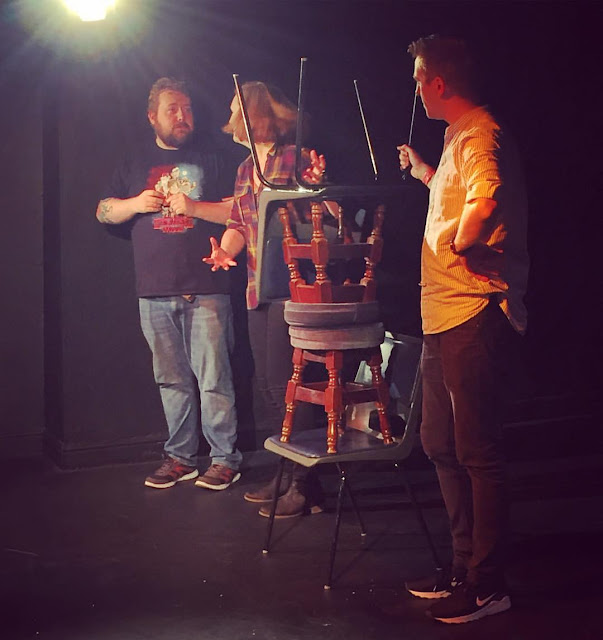 Performing with Kill The Monster during our set at Improvfest Ireland 2016
-Tom Hughes, Claire Jenkins, and me- 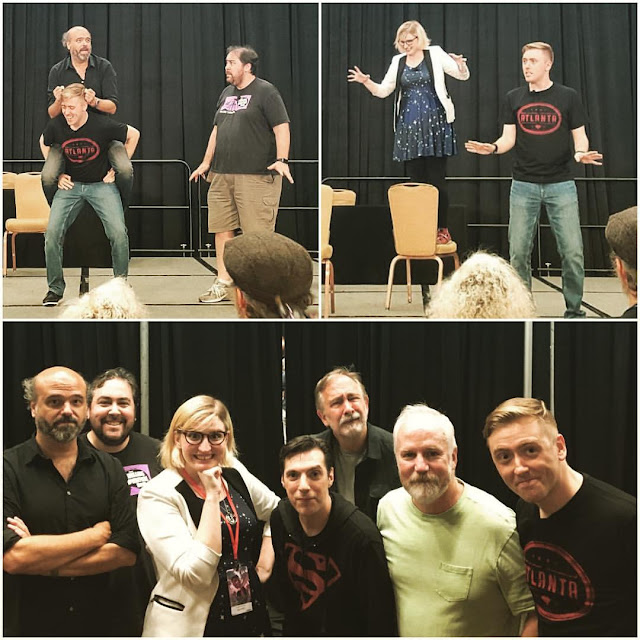 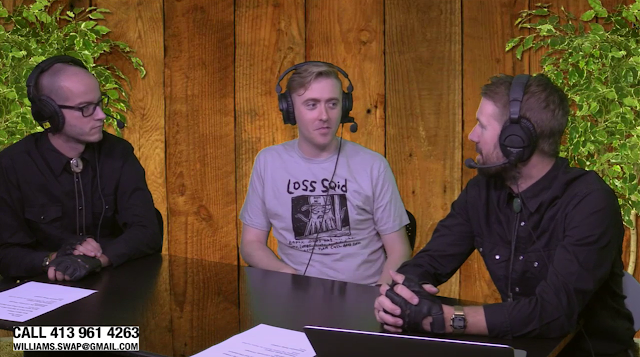 I was lucky enough to be the special guest on The William Street Swap Shop in 2016
-Zach White, me, and Matt Hutchinson- 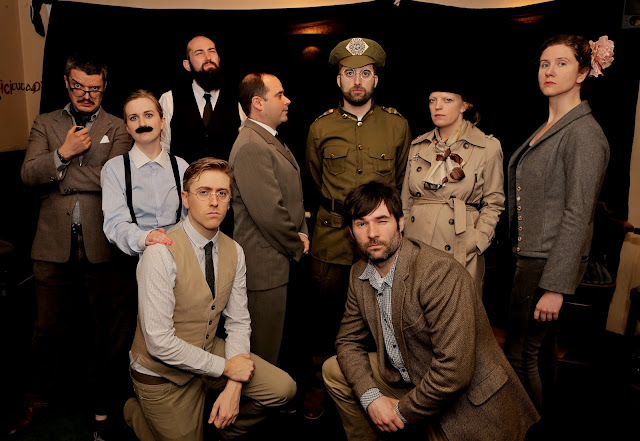 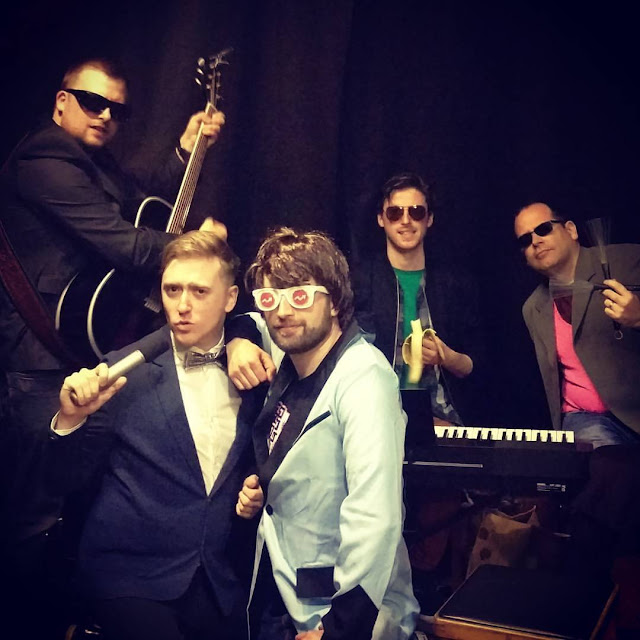 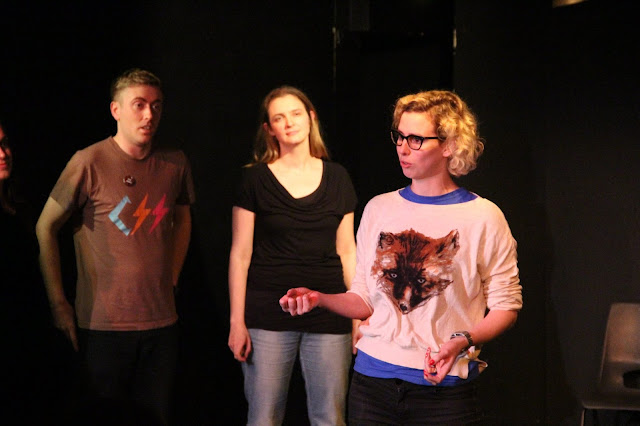 Performing at Improvfest Ireland 2015 during their International Mixer Showcase
-me, Hazel Salminen, and Katy Schutte- 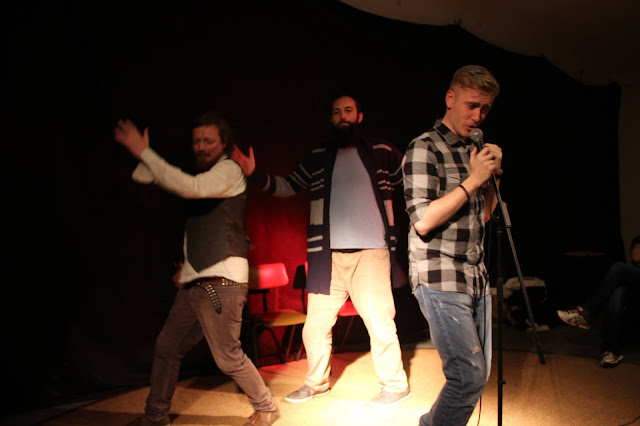 Performing during the marathon 25 Hour Improv Show in 2015
-Kevin Handy, Stephen Bradley, and me- 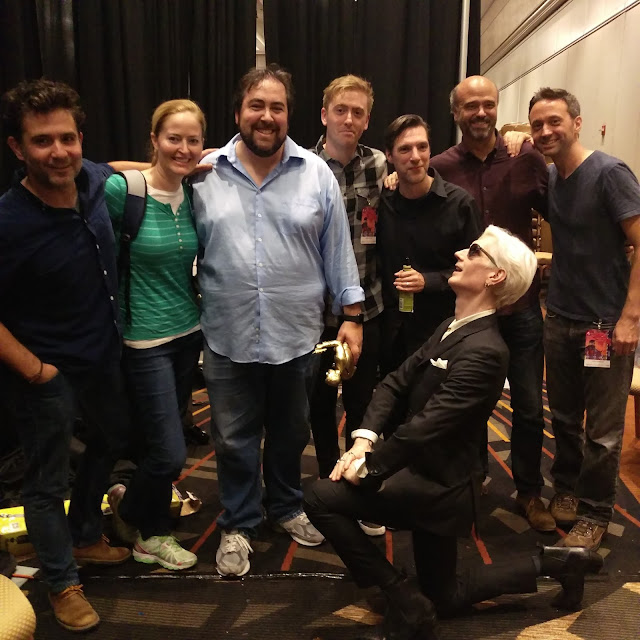