The Drive-In of DOOM - Daredevil 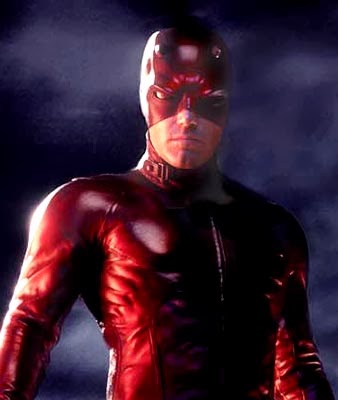 January's Drive-In is the much maligned but not-as-bad-as-everyone-thinks Daredevil.

Ben Affleck has gone on record multiple times about his dislike of this film. I think he's just disappointed that it wasn't the film it could have been. It's the possibilities that make you angry because it could have so easily been much better.

Listen as JJ and I discuss casting, visual choices, and the irrepressible performance of Colin Farrell while watching the movie.