The late 70s/early 80s was a golden time for TV show theme tunes. They always managed to get something catchy to match the show-encompasing montages at the start of every episode. Take Minder for an example. Over a minute of every episode was dedicated to this sequence and while most TV producers would think that's time wasting these days, it helped ingrain the show into the minds of everyone who watched it.


In fact, the show's theme was so popular it even became a chart hit! Which is no mean feat in the days before downloading. The record reached No.3 in the UK charts in November 1980 and was sung by the show's eponymous character Dennis Waterman! Its like if the end-of-show credits theme to Frasier made it into the Top 10 and you had Kelsey Grammer singing it on all the chart shows. 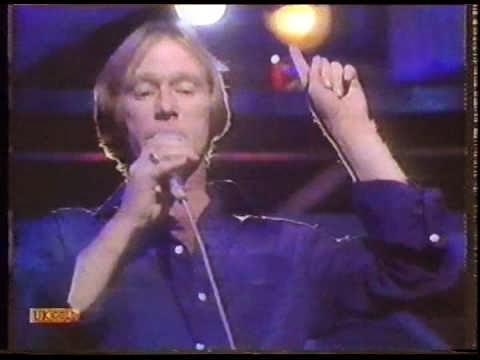 The show itself was about a dodgy business man who dealt with a lot of stolen goods and his ex-professional boxer turned ex-con minder. It was a very common theme to a lot of TV shows of that time in England as it was a period of tough working class issues in real life. Minder ran for ten seasons and was immensely popular. It certainly shows it's age now as it's almost a time-capsule to that era but the show still has its high points although a re-watch might be only for the more nostalgic fans.
at 15:53