NOTE: The follow article was originally published by me on ASiteCalledFRED.com

My monthly run down of what I enjoyed online continues!


If you didn't know, Macaulay Culkin has a coverband called The Pizza Underground and they rewrite Velvet Underground songs to make them about pizza. In a weird way, it's kind of genius.

As most people know, Andy Warhol was heavily involved in The Velvet Underground so to honour this Macaulay has immitated Warhol's "eating a burger" video and eats a pizza. It's a second-by-second remake and to prove it here is a side-by-side video.

Listen, I know this is probably the dumbest thing you'll see in your life but it's 4 minutes of Kevin McAllister from Home Alone eating a pizza. Dare you not watch it?


The interviewer is quite possibly the dumbest, most awkward person that exists in this universe but hisidiocy has led to the wonderful moment of Batman singing the theme song for The Powerpuff Girls so I guess that's a win.


Two very creative (and most likely very bored) parents have undertaken the project of re-creatig classic movie scenes with their baby and whatever is lying around the house. 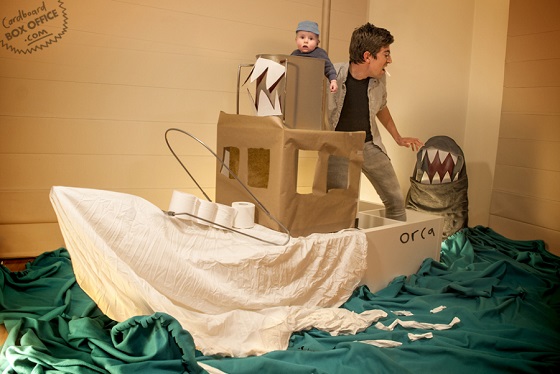 You can see all of their barmy creations at their site http://cardboardboxoffice.com 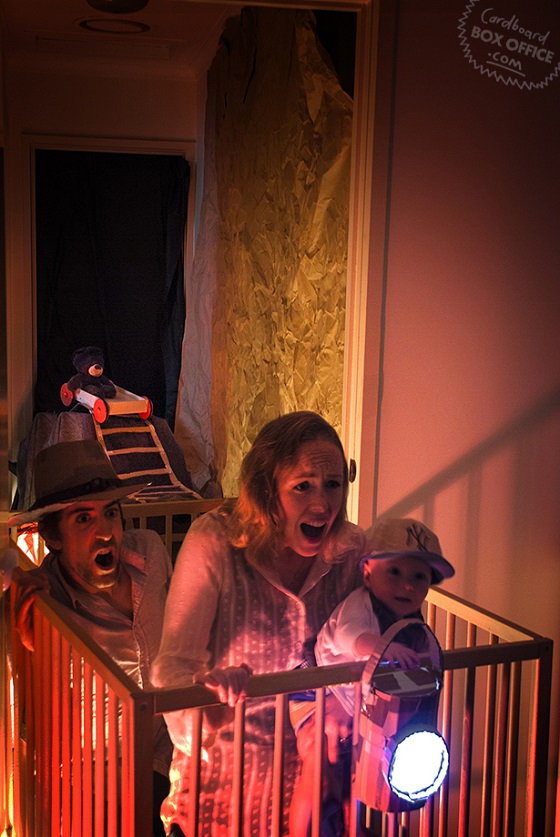 
Young Aidan fancies himself as a bit guitar maestro, he's made a career out of going to gigs and challenging guitarists to a solo. 80s hair-metal revivalists Steel Panther take the kid on during one of their concerts and the result is a rather epic time performance of "Eruption" by Van Halen and "You Really Got Me" by The Kinks.


To play us out: Friend of FRED and all-round awesome person Molly Lewis finally returns to YouTube with a brand new song. It's from Joseph Scrimshaw's fantabulous Flaw Fest and is a song about karate chopping people in the butt while playing Goldeneye.