We love James Urbaniak here at FRED so we were delighted to see a short film he has a part in pop up online. It's written and directed by Hope Larson and stars Brie Larson who most of you may recognise as Envy Adams from Scott Pilgrim.


I'm a big fan of the Game of Thrones TV show (no, I haven't read the books, I know, I'm sorry). When I found this wonderful fan-art by Mike Wrobel I was in love. He has taken the characters from the show and re-invented them into some 80s and 90s styles. I've posted two favourites of mine here but if you'd like to see more check out his Tumblr http://moshi-kun.tumblr.com/ 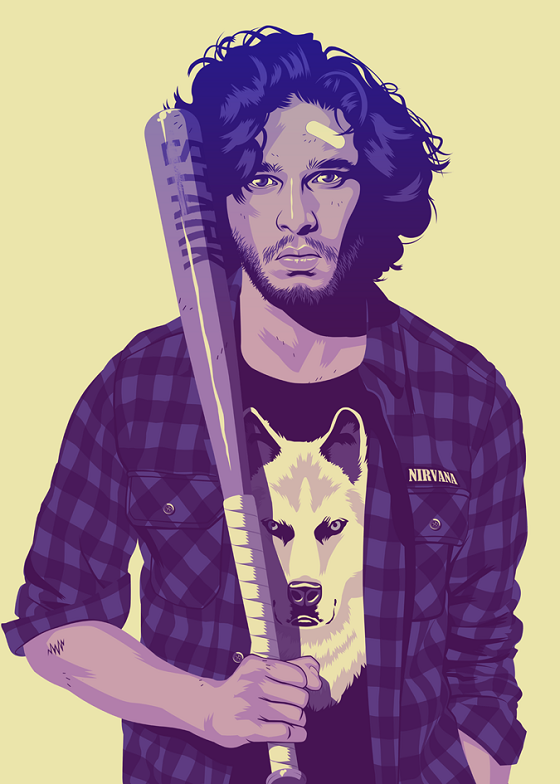 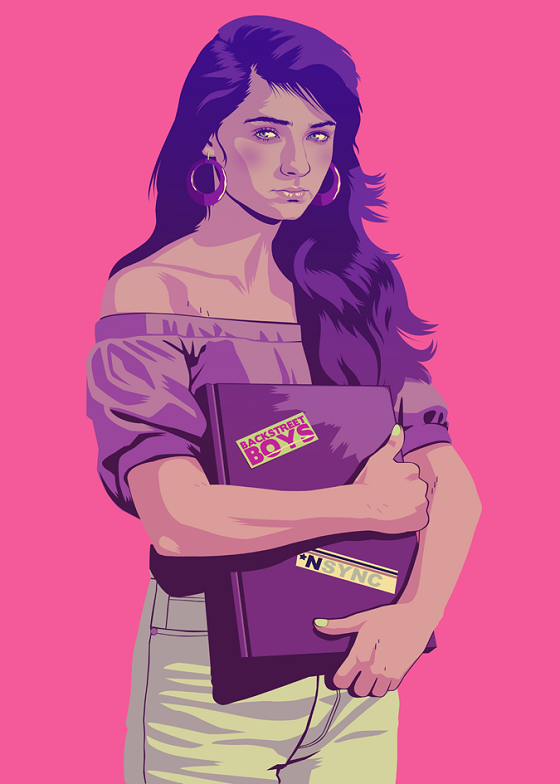 3) Chris O'Dowd versus The Fly


The Graham Norton Show has featured on here a few times. It seems when three great celebrities are on a couch something magical happens. I wouldn't necessarily call this magical but it is something to behold.

Steve Carell, Kristen Wiig, and Chris O'Dowd spot a fly on set buzzing around their heads. Chris takes it down but not it a way he would have wanted...


I wasn't really aware of this until the trailer came out but this is a geniune movie from LEGO about... LEGO. It seems to have some great people involved too; Morgan Freeman, Chris Pratt, Will Arnett, Elizabeth Banks, Will Ferrell, Liam Neeson, and tons more.

Check out the trailer and get excited.


As stated above, I'm a big fan of GoT so when this opportunity popped up, well, it made my month. 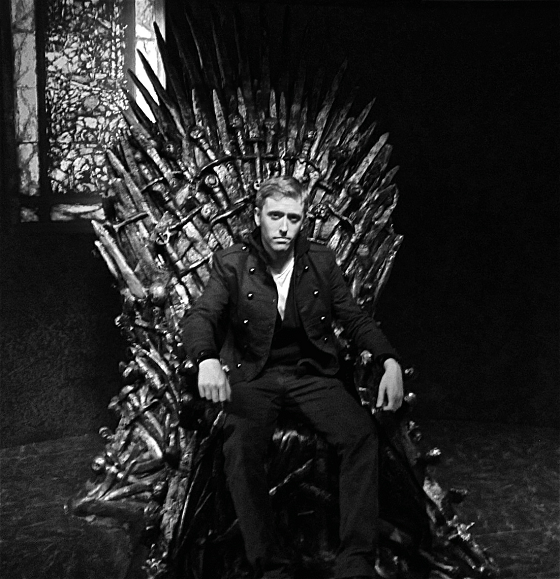