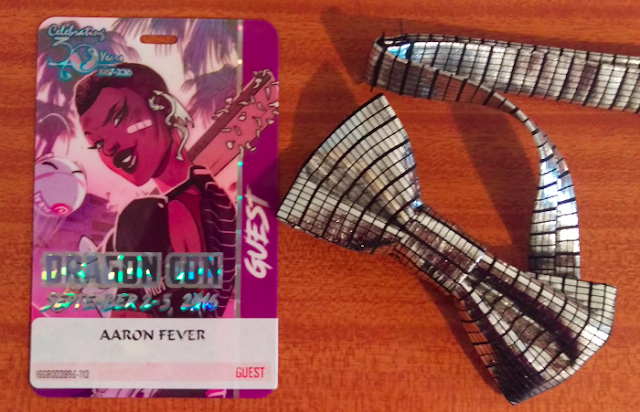 Today is Friday. It has been a week since Dragon Con started. I have finally unpacked after being home for three days. Jet lag still haunts me.

This year was my 8th year at the convention and it is constantly a learning experience. Whether what I'm taught is in relation to how to put on a good show at the convention or a personal awakening, Dragon Con's lessons are always invaluable.

There are a large number of people I only get to see once a year at Dragon Con and they are enormously wonderful. Whether they are people I get to perform with or folks I get to hang out with, they have been in my life for many years now and I am so grateful that they are. Being able to enjoy each other's company despite the vast time between visits just shows that a good relationship is timeless. 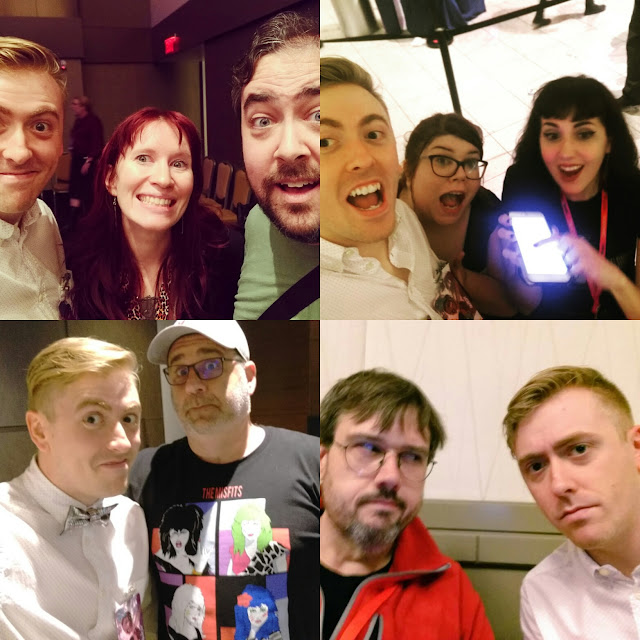 At Sunday's Gonzo Quiz Show I was both pelted with items by Scott Adsit and Frank Conniff then thrown to the ground by Doc Hammer and Joseph Scrimshaw. The crowd loved it. Almost all I've received online in the aftermath of the convention are photos and videos of my physical punishment. But it's because people like me... right?!


Don't worry, it was all in good fun.

3) You can't plan some of the best things

Dragon Con requires a lot of planning and work to pull off successfully. Every year there is a lot done behind the scenes to try and execute the best show that we can for the audience. This work is vital and without it everything falls apart. But some times you just have to wing it.

One of the weekend's highlights was the "Guess The Chest Hair" competition we did at the Snydecast panel on Friday. We had no plan for it. If you asked us to do it before hand we would have told you it was a stupid idea. But in the moment, as we came up with the idea on the spot (with input from the crowd) it just worked. I heard positive comments about it constantly throughout the con weekend. 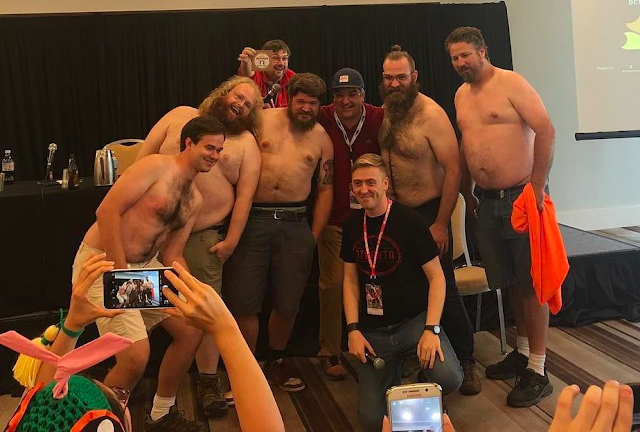 Before the convention even began I got to appear for a fun fifteen minutes on the [Adult Swim] streaming show Swap Shop. This happened because I was talking to the team an hour before-hand about the UK version and a spur-of-the-moment decision to bring me in as a guest. Matt and Zach are great and I must thank Dana Swanson for being the grease that made those wheels turn.

Email ThisBlogThis!Share to TwitterShare to FacebookShare to Pinterest
Labels: DRAGON*CON