Comic News... This Time Featuring Me

I have tweeted and Facebooked (that's a verb now, right?) about this but I suppose I should write a little something more long-form.

Some of you may know that I wrote a webcomic called Hands Down back in 2010. It's archived HERE if you're curious. The artwork for the series was by John Merker (with some guest colourists in JK Hulon and Richard Sharpe). I loved the comic, it was a personal project for me and John but unfortunately like most online passions real-life commitments made it difficult to continue and in 2011 Hands Down finished up mid story-arc.

Despite having opportunities to write plays, short films, and many articles since then; I worried that I'd never get the opportunity to return to the comic medium. But like a glowing angel descending from the heavens Jason Browne of Buttonpress Publications reached out and offered me the chance to write for their all-ages series titled Artos. 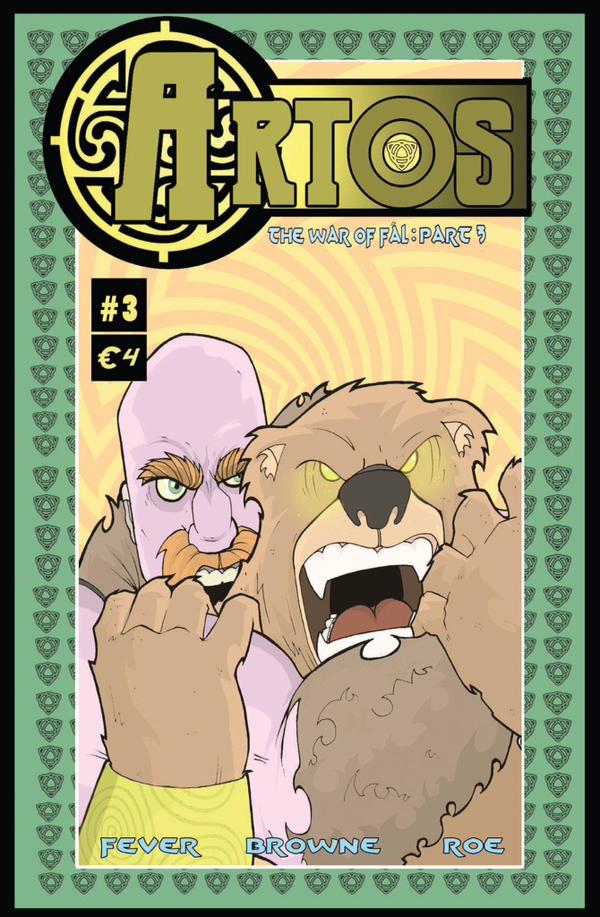 This is the cover for my first comic print work. I loved writing for the web but there is something a little bit special about having your work printed in physical form and I'm very excited about getting my hands on the first issue (my run on Artos starts with #3 where I take over the writing duties for the cross-over story already in progress).

Artos is the story of a young teen named Conor McMahon who finds an amulet belonging to his ancestors which bestows the owner with the power of the great bear god Artio. When in his bear form Conor, who named himself Artos to honour Artio, must battle the dark and magical forces that threaten his homeland of Hibernia. Tough gig for a 13 year old, right?

Our artist, Jason, has been posting previews on his Twitter and Facebook pages so if you're interested in seeing how things are coming along (release is expected towards the end of the summer) then get on over to those sites. For now, I've collected some of the snippets he's already posted below to whet your appetite.

Artos #3 is Part 3 in the War of Fál story where Artos meets up with another hero in the Buttonpress stable The Wren. These two young super-heroes must learn to work together quickly if they are to save Hibernia from some common enemies. Will they be able to combine forces? Will they meet any other heroes on the way? Gotta read the issue to find out! 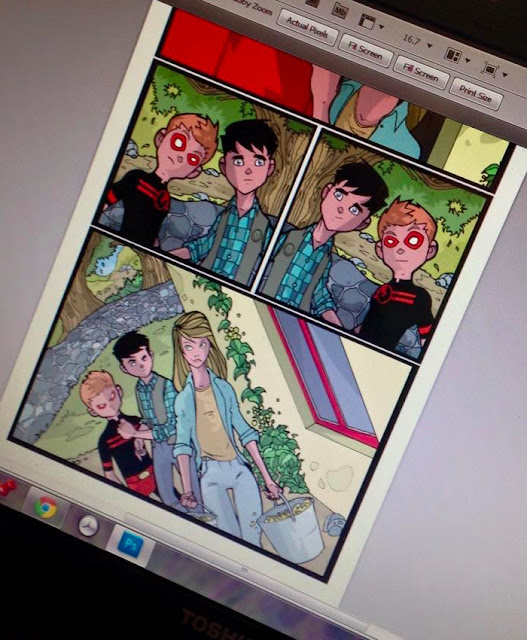 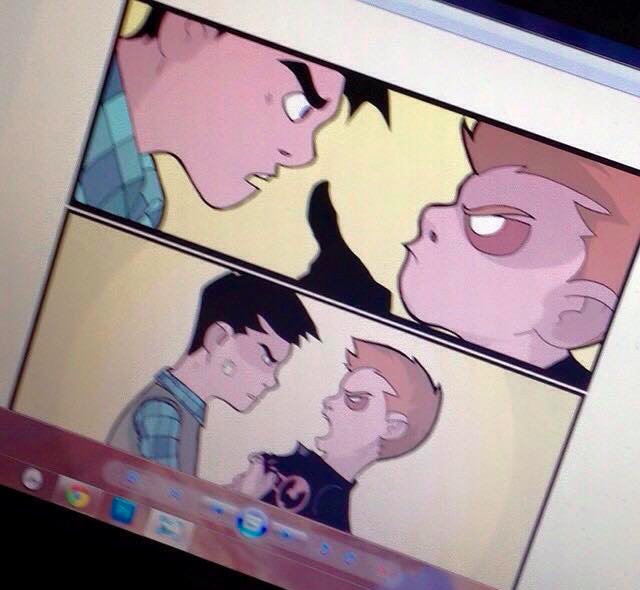 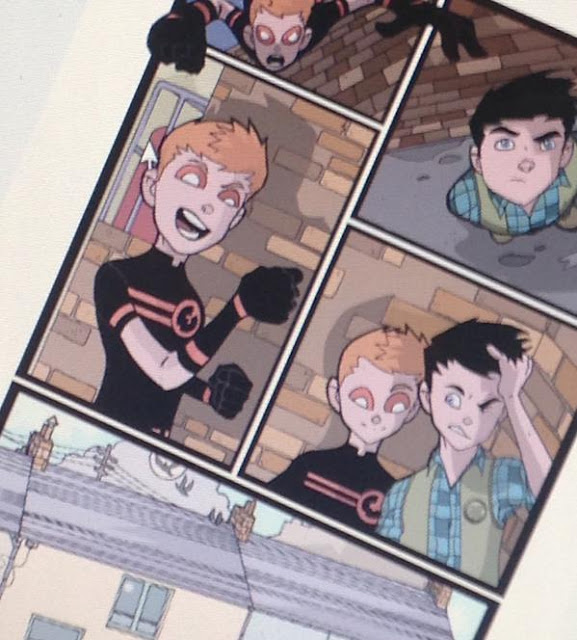 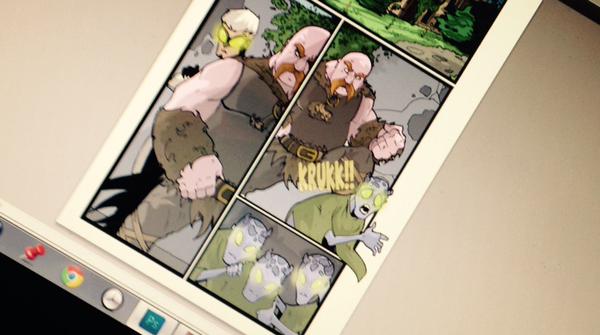 I'll be posting all the details about how you'll be able to get your hands on Artos #3 when it's released.
at 21:31