Standing Out In The Crowd

Approximately 1 year ago my good buddy and regular collaborator JJ Hawkins pitched an idea to me about making a documentary. It would involve meeting successful artists in the fields of comedy, music, mathematics, and illustration. Some of the people we interview would be friends and strangers. To make it would require travelling from coast to coast across America. It took several months along with Ken Plume and John Robinson coming on board as producers but we've reached the point where our Kickstarter launched last night. This idea might actually happen. 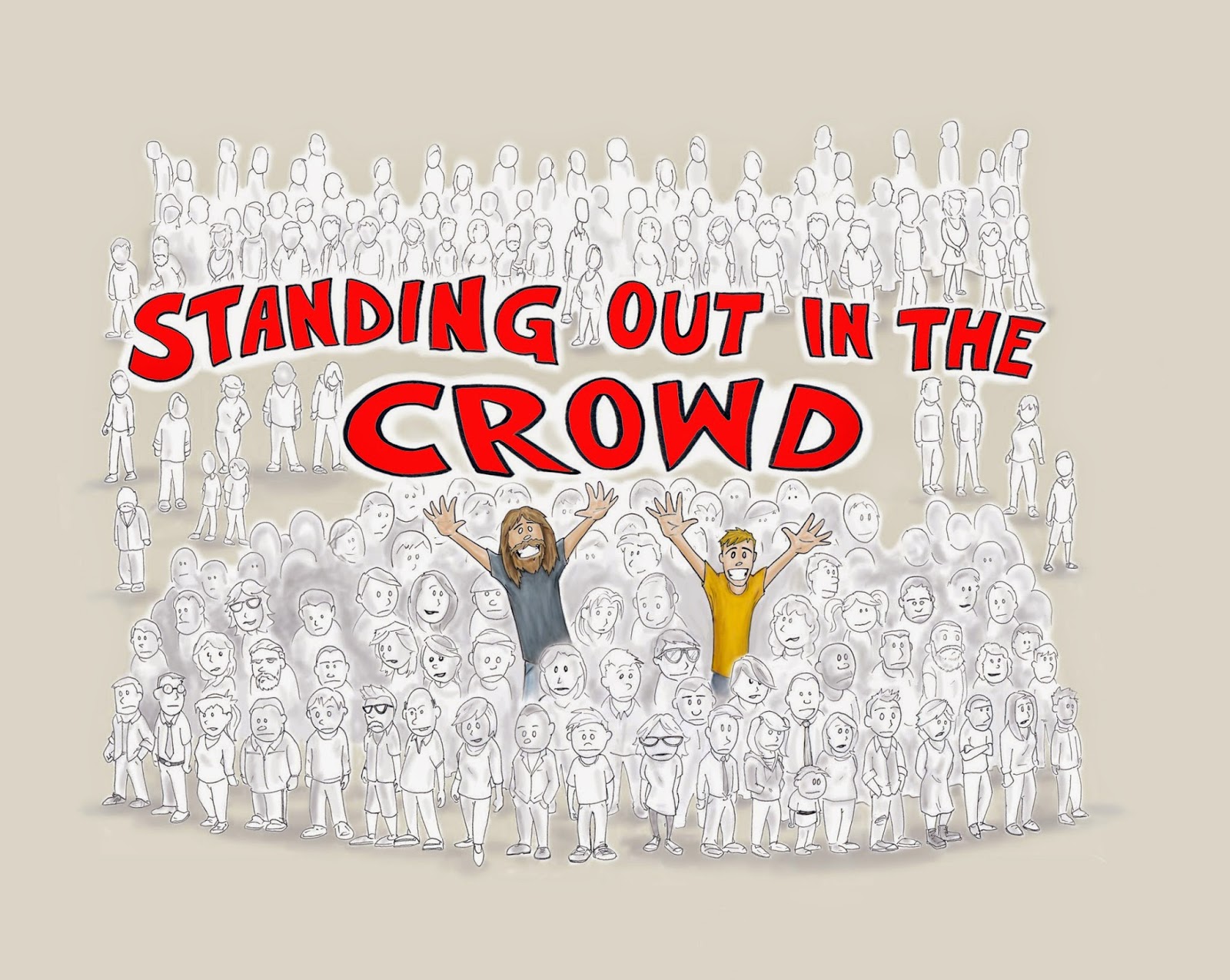 Now the deal with Kickstarters is that the documentary doesn't get made unless we get fully funded. After figuring out costs for equipment and travel (as well as the costs of some backer rewards) the budget for this movie is $24000. We hope we can get there and to entice you we've already recruited some great talent to be in our documentary with people such as John Hodgman (Author, Comedian) Jonathan Coulton (Musician) Ben Acker & Ben Blacker (Writers) Bill Corbett (Writer, Comedian) Joseph Scrimshaw (Writer, Comedian) Molly Lewis (Musician) Len Peralta (Artist) Tom Henderson (Author).

With more names to be announced and more rewards coming, be cool and get in on the ground floor!