Phew! September has been a wild one. I've been running around like a headless chicken for the majority of this month. But, I've been lucky enough to perform on stage in front of hundreds of geeks at Dragon*Con and will soon be in a play in Dublin so it's all a good sort of stress.

Don't worry, I know you didn't come here to hear about my life, you want internet fun things! My list for this month starts...... NOW!

For fans of Flight Of The Conchords the New Zealand Red Nose Day this year was an extra special event as it saw the semi-return of the band. They have been very quiet lately, with them both doing seperate projects, but they decided to help the charity event by contributing a song. The lyrics of which, were crowdsourced from some very cute kids.

You can see the song, plus the damn funny creation of it, by watching the video below.


I particularly love the awkward moment when the new Muppets movie comes up in conversation.

One of my favourite comedy things ever is the improv comedy show Whose Line Is It Anyway? The show was in the UK for a number of years before Drew Carey took up the show in the States and I lapped it up like milk. Colin Mochrie, Greg Proops, Ryan Stiles, and Tony Slattery were comedy uncles to me. 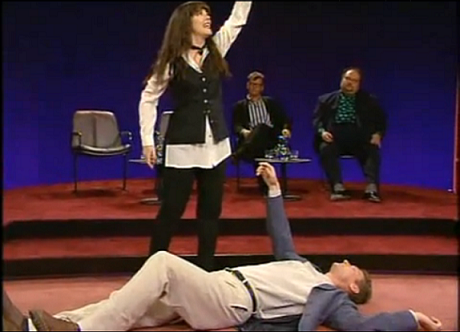 I was recently pointed towards the rather wonderful whoselineonline.org which has archived all the shows from both sides of the Atlantic. But, surprisingly for me, it also contains the pre-TV show radio shows. That's right, like all good comedy shows, it started on BBC radio first. Starring such wonderful people as Stephen Fry, Hugh Laurie, Dawn French, Griff Rhys Jones, and tons more.

So check it out by CLICKING HERE. 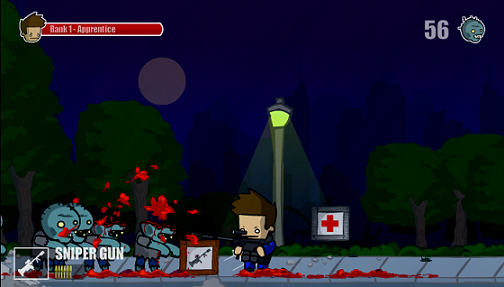 There are power ups and special weapons like helicopter attacks that you can utilise. I find the dual pistols particularly satisfying.

It's a great time killer so if you want to kill some, along with zombies, CLICK THIS LINK.

Look, there is no way to fully express my feelings for Dragon*Con. This year was my 5th outing and as always it was an amazing time. The 4 days of the Con often feels like 4 weeks but as soon as it's over I miss it.

One of the best thing about Dragon*Con, and one of the things I think it does better than any other Con, is all the awesome cosplayers. How could I give you even a glimpse into some of the 52 thousand maniacs who attend? Well, why not put them all into a Gangnam Style parody video.

That's what Minh Nhat Bui did and what a great job they did of it too. So check out the video below. It's the closest thing to being there I could find.


And because it deserves to be done: 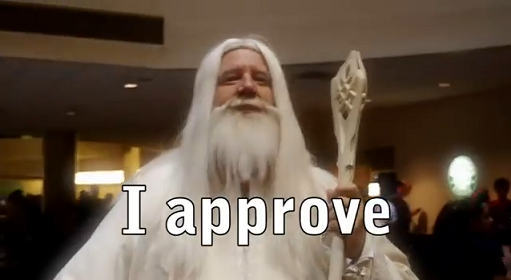 In further evidence that Chris Hardwick is somehow living the life I was meant to be living, his Nerdist channel has taken the hands of fate to unite Ben Folds Five and Fraggle Rock in one music video.

If I'm honest, it's not the best BFF song I've ever heard (I say this, yet two days later and I'm still singing the song to myself) but I'm glad to see the band back together and it's just damn fun to see the Fraggles running around causing mayhem as is their wont.