NOTE: This article was posted originally by me on ASiteCalledFred.com

This month I have been mostly watching youtube videos so November's round-up is going to heavily reflect that. I'd argue that I may need to get out more but if I did, I wouldn't have anything to share with you in this column and what would be the sense in that?

1) Battle of the Brick: Built for Combat

In this mostly wordless stop motion animation Alex Kobbs recreates the Halo map Zanzibar pretty damn accurately with nothing but lego bricks. In the 30 minute movie he pits Reds versus Blues in a crazy capture the flag game. And there is a lot of really clever stuff involved. 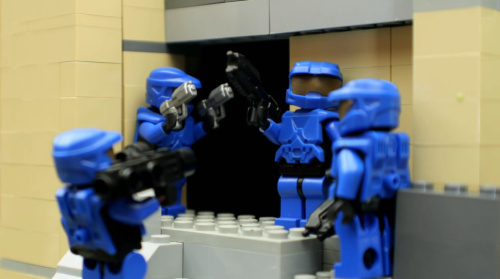 Not only is it extremely faithful to the Halo franchise with lots of the weaponry and moves used but it also captures the hectic and sometimes hilarious moments of online multiplayer gameplay. Over the top action sequences combine with some nice direction on behalf of Kobbs to make for the most enjoyable Lego movie I've seen in quite a while. 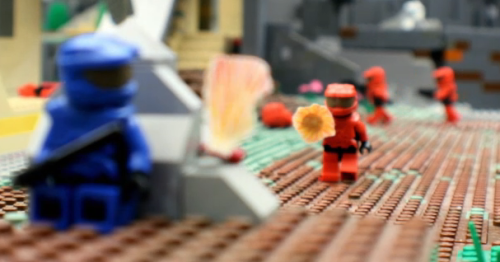 Unfortunately the youtube video was taken down (youtube is really starting to become a nightmare for blocking things) but luckily it's still available thanks to the guys at GameTrailers.com. So check it out below!

Get More: GameTrailers.com, Battle of the Brick: Built for Combat - The Movie HD, PC Games, PlayStation 3, Xbox 360
2) The Hobbit

Ain't It Cool News reporter Quint has been giving updates from the set of Peter Jackson's The Hobbit. I was a massive fan of the Lord Of The Rings movies so obviously I'm giddy to see what Jackson does with Tolkein's material this time round.

Jackson has been doing some great behind-the-scenes blogs himself. In fact, I think it's kind of amazing that so far he has released 45 minutes of behind-the-scenes footage. It's really a testament to how much Jackson respects the fans that he's willing to give such an advance look. Of course, they keep lots secret but I love seeing film crews work so it's a delight to watch.

Here's the first video if you're too lazy to go to the channel.

The first Spider-Man comic I've bought in 10 years (and considering he's my all time favourite comic book character, that's a long time) and it's all Joe Madureira's fault. 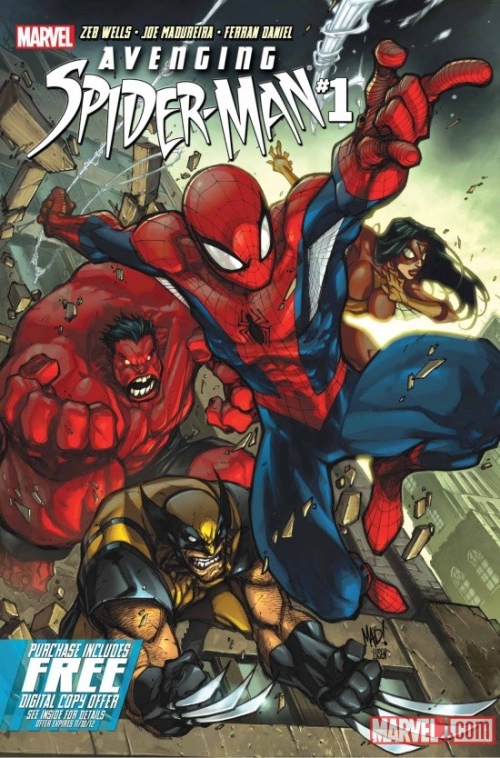 God damn, he draws a good Spider-Man. It's slightly cartoony but has so much energy and character. It fits perfectly for this kind of book too. It's a continuity light, action heavy, team-up book. Spidey gets to hang out with some of his Marvel friends and beat-up bad guys while wise-cracking along the way. The first issue was released this past month so jump on now. I enjoyed the hell out of it. 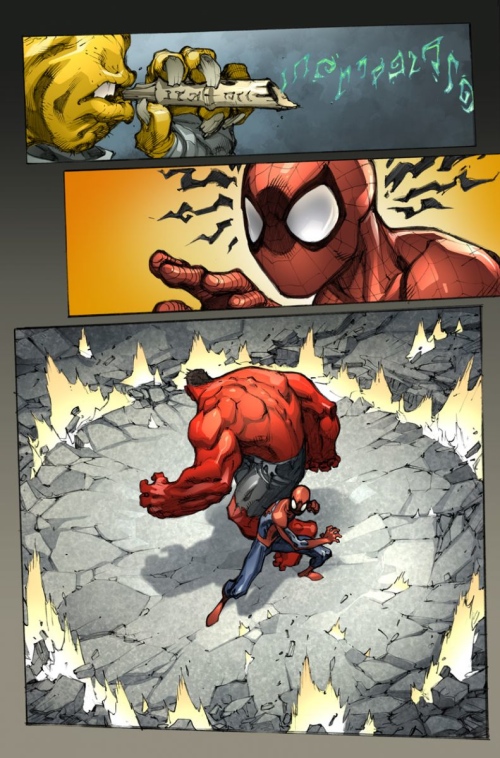 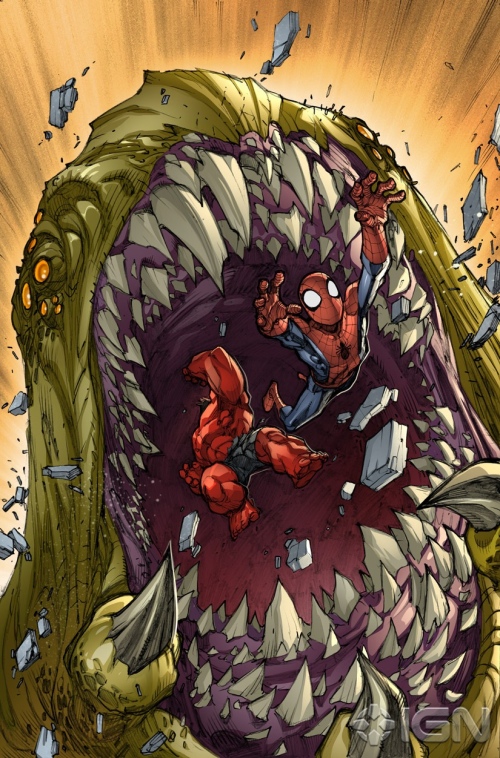 That was both a highlight and a lowlight. I'm now officially 28. It's been a great year and I can honestly say I'm happy with how things are going in my life right now. So yes, being alive is one of my favourite things of November. Deal with it.