Hello and welcome to the last MFT of 2011! It has been a good year and I'd like to thank all the visitors to FRED for helping to make it one I will always remember. But there is still business to be done so check out my favourite things from the past month.

For those who don't frequent Kerry Callen's blog she's a super cool comic artist. She recently did a series of classically styled Superman comics. So far she has only done three but I've included two of them below (the other is a little longer but you can see it by clicking here). I love them due to some great humour and a real likeness to that old comic look. 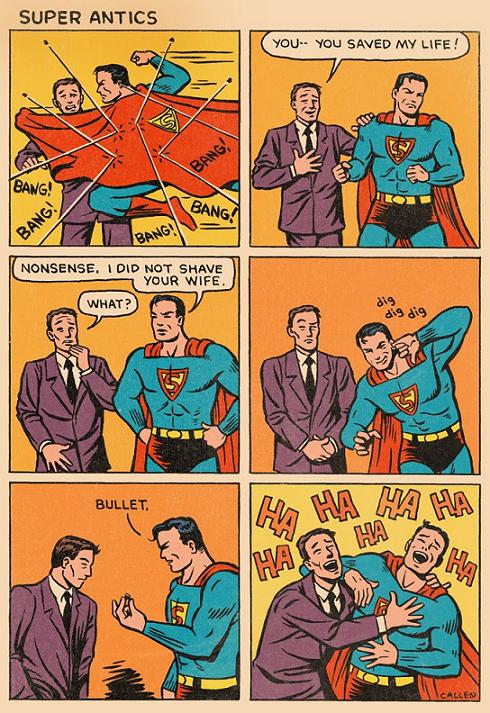 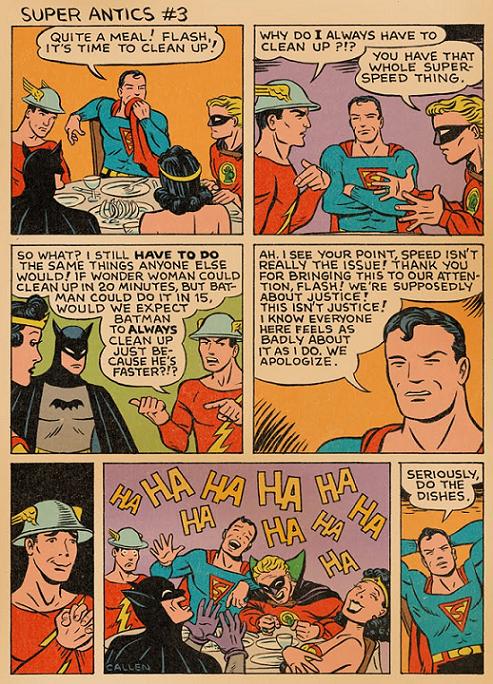 Over on Paolo Rivera's blog he recently shared his artwork for Daredevil #7 which came out this month. This cover is not only beautiful but really shows the difference between the Daredevil of the past 10 years and his current re-incarnation. 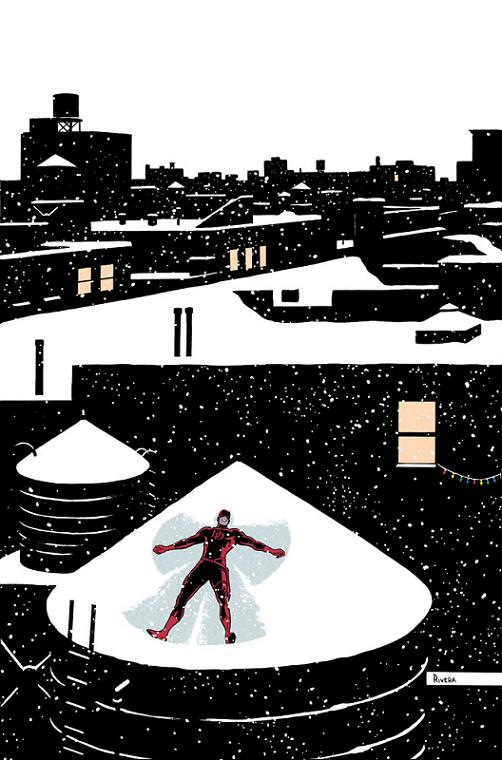 You can see more more of his great art and a lot of behind-the-scenes info that goes into it on his blog so be sure to stop by there at some point.

Some more comic artwork from another blog (seeing a pattern here this month?). This time the wonderful team over at Comic Twart, which includes the likes of Francesco Francavilla, Chris Samnee, Evan 'Doc' Shaner, and Tom Fowler pick a subject for everyone to draw. They try and do this once a week but with so many working comic artists among them, it often gets stretched out.

There is so much cool stuff to choose from, but to give you an example I'll show you the work submitted for the subject "Judge Dredd". 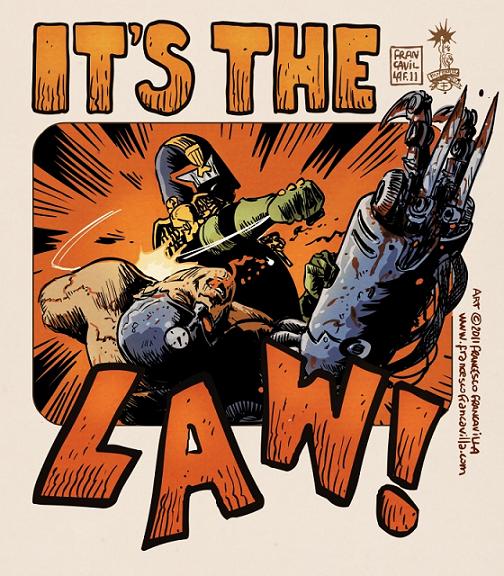 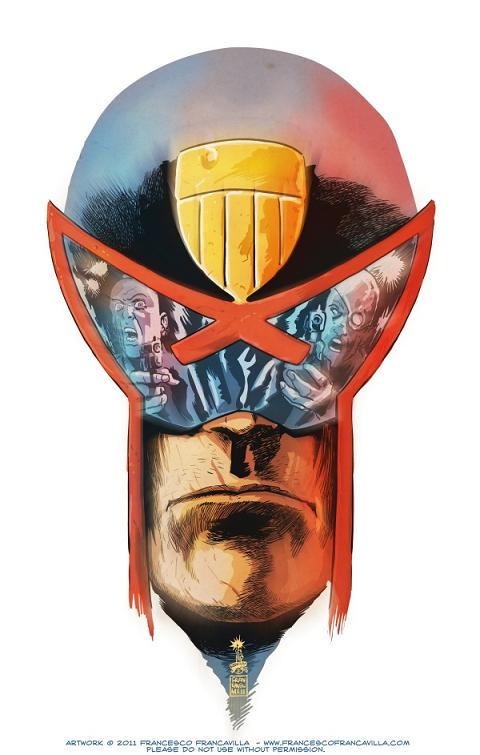 Both by Francesco Francavilla 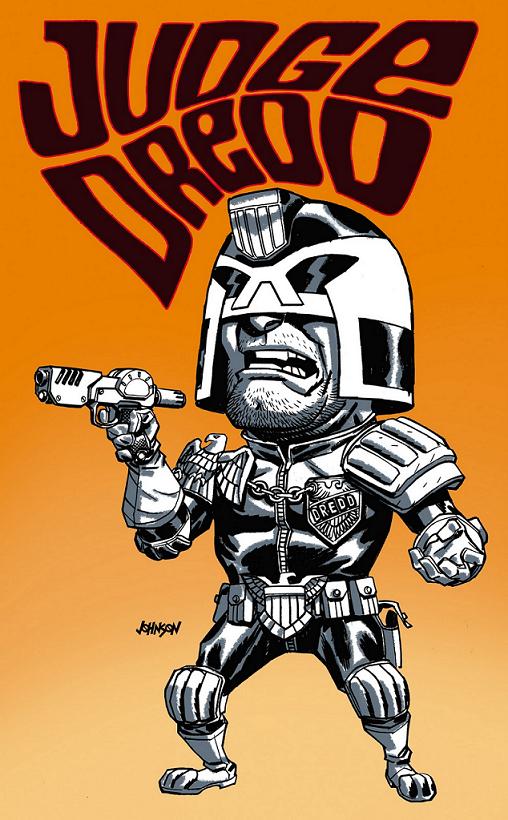 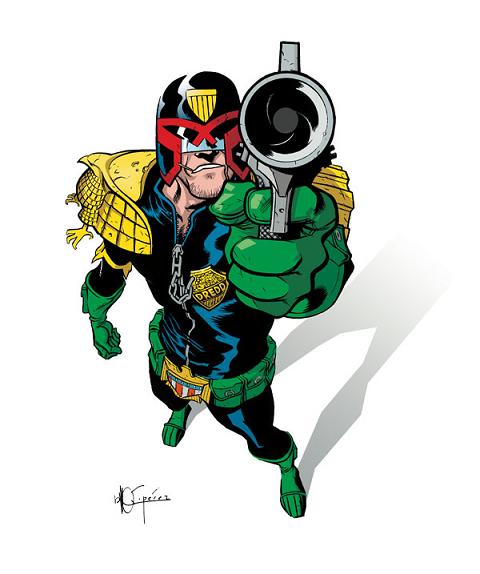 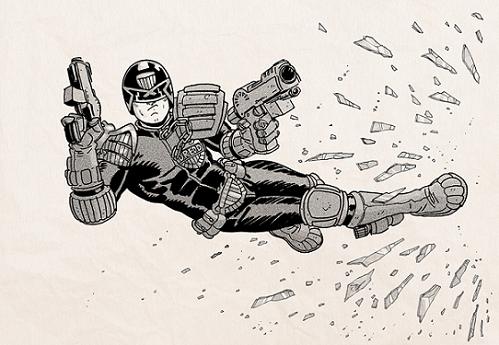 The original Canyon Defense game over on Miniclip.com has killed (at an accurate estimate) about a million hours of boring work time for me. I can't even lie about it. I've played this game more than I've done work. If my employers ever noticed I'd be fired for sure. So when I say "I liked this game" you can understand the severity of my statement.

I squeeled with delight when I saw that they released a sequel this month and I've already burnt my eyes to a crisp with gameplay.

The premise is simple. It's a typical tower defense game. Stop the enemy from reaching your base by setting up automatic-firing posts along the road in. You get more money with every enemy you kill and more tower types open up as you progress. 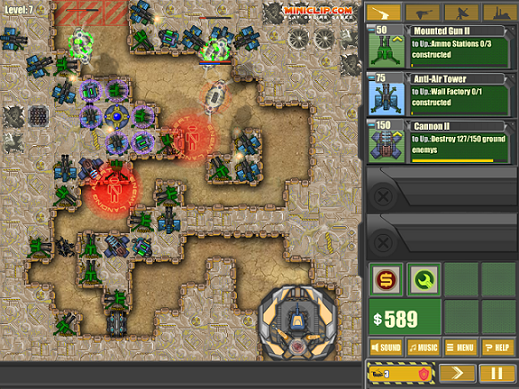 This time round it's a little more complex with a hell of a lot more maps and a better learning curve, so beginners will have an easier time to figure out the common strategies that help you get by. 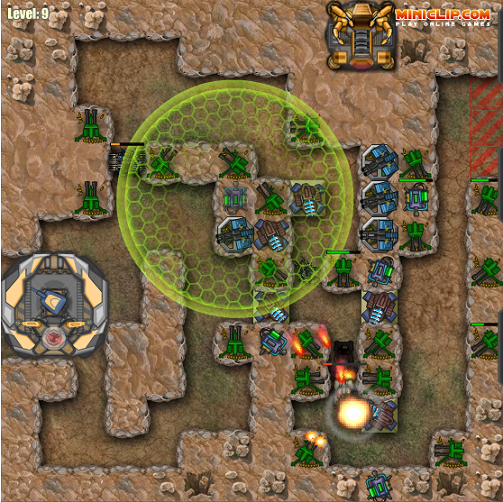 I feel like I shouldn't have to sell this too hard for you. If you like these sort of strategy games, I'm sure you'll have a crack at another one like this. Canyon Defense 2 is not the first of it's kind I've recommended here, so give it a go.

5) What Are You Doing New Years Eve?

I've always been of the mindset that you should finish everything with a song. So to play us out of 2011...