A long, long time ago. In a podcast recorded far, far away...

Myself and JJ Hawkins once spoke about a video idea we thought would be fun. 10 months later and I'm actually starting to film the damn thing.

The reason why it took so long? Well, I'm not getting paid to do it is one thing so other stuff got in the way. Also, the wonderful Vanessa has been drawing and cutting and painting away to create the little world we're hoping to film. That world turned out to be a lot bigger than we were expecting so a big thank you to her for such dedication.

I won't go into too much detail for now but here are some crappy camera-phone pictures taken to whet your appetite. 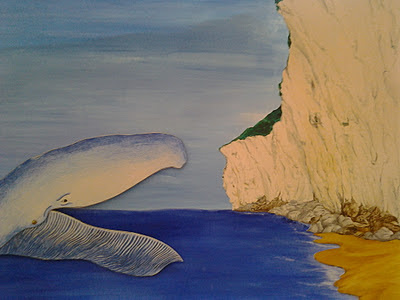 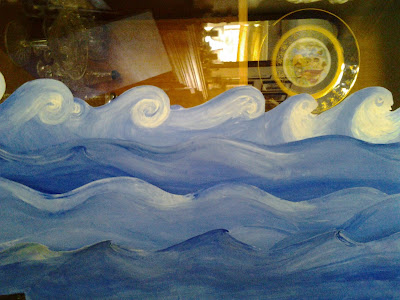 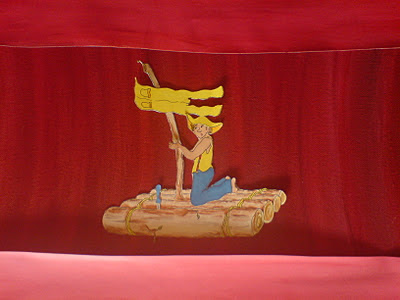 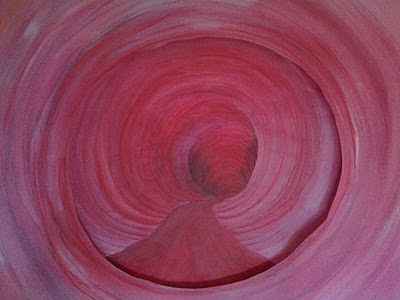 I've just finished the editing for a music video, which I will share as soon as possible (band have to clear it first) and I'm currently working on the pitch to make another.