A Self Portrait... Kinda

I was at home with the parents this weekend. I don't get to visit too often but I've been making an effort these days. Digging through some old boxes in the attic I found a hoard of toys and books from my youth. They were all as geeky as you'd imagine. I had the full set of Star Trek: The Next Generation action figures. So yeah, I was that kid.

But one thing that I found that really gave me a giggle was a self portrait I had done at the tender age of 14. I thought I would share it here because... well, it's not really very accurate. 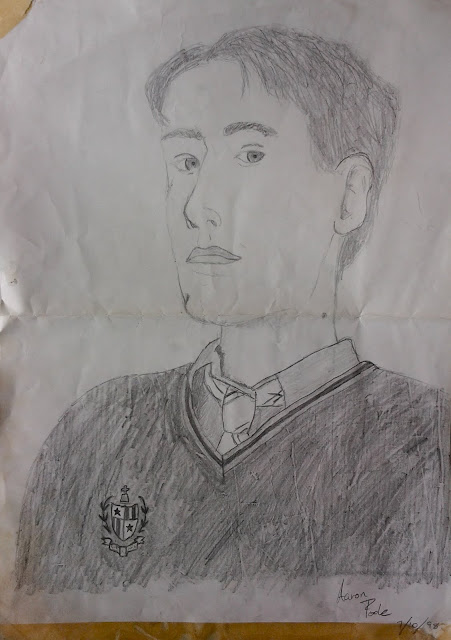 I don't know who that is. It's not me anyway. I don't know what hormones were pumping through my system at that age but man... they did funny things with my eyes.

Here is a photo of me today as a comparison. 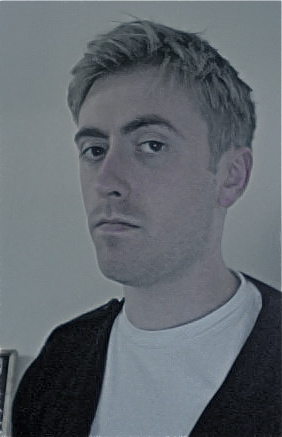 You can probably see what features I was trying to ignore as a child. But it would be interesting to attempt a drawing of myself now, 13 years later, to see if I can do a better job.
at 17:47