From The Vaults: "It Needs To Be Said"

NOTE: This was originally posted back in February 2009. I'm reposting it here for two reasons. 1) Because it makes me laugh and 2) It was from a time before this blog and I'm going to make an effort to get all the things I've done on here after a while.

Then Ben might come over, to see if she's ok.
And then I'd high five him, in way of thanks.
And while she sleeps he'd go "Hey, I'm going to a poker game at my friends house, do you wanna come?" 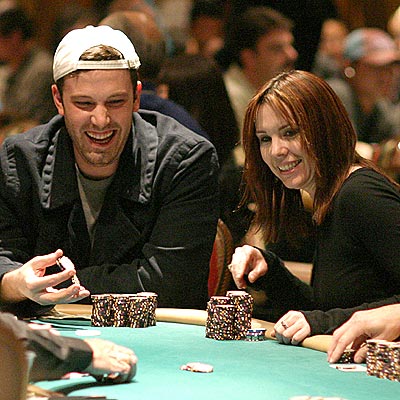 And then he'll tell me all about baseball. Even though I know a lot because Kyle Randolph taught me, I'll play along and then tell him a little about GAA.
And he'll be all "wow, I'd love to see a game of that" and I'll show off and say "I could totally get us some tickets" and then he'd say "then we should go"
So we go to the game, and Ben get's really into it and shouts along for Dublin, and then Dublin win and he jumps up and down and hugs me. And it will feel so right. And safe. 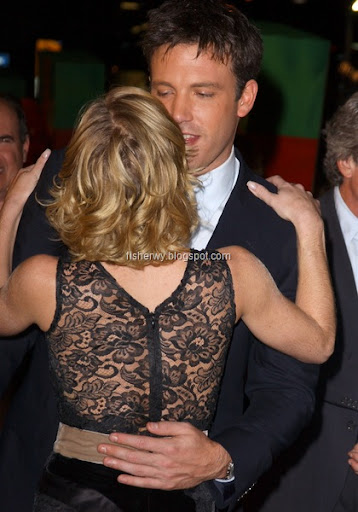 And we'll go for drinks afterwards and Ben will tell me that he thinks I'm cooler than Matt Damon, even though Matt is his best friend.
Then Ben will get tired after such an awesome day and will say he has to go home, but he says he'll see me tomorrow because he wants to introduce me to his wife. He thinks that me and her will get on like a house on fire.